Cannibal Cuisine is a novel take on the arcade cooking genre, with some dark humor mixed in. Our job began with producing a comprehensive marketing communications plan for the title. Once we agreed on our strategy and expectations with the developers, we started promoting the game ahead of it’s release date to build up momentum. At the initial PC and Nintendo Switch release we managed the distribution and promotion to maximize coverage and sales.

We teamed up again for the Xbox and PlayStation release in January 2022, assisting once more with store setup, press outreach, and general promotion. 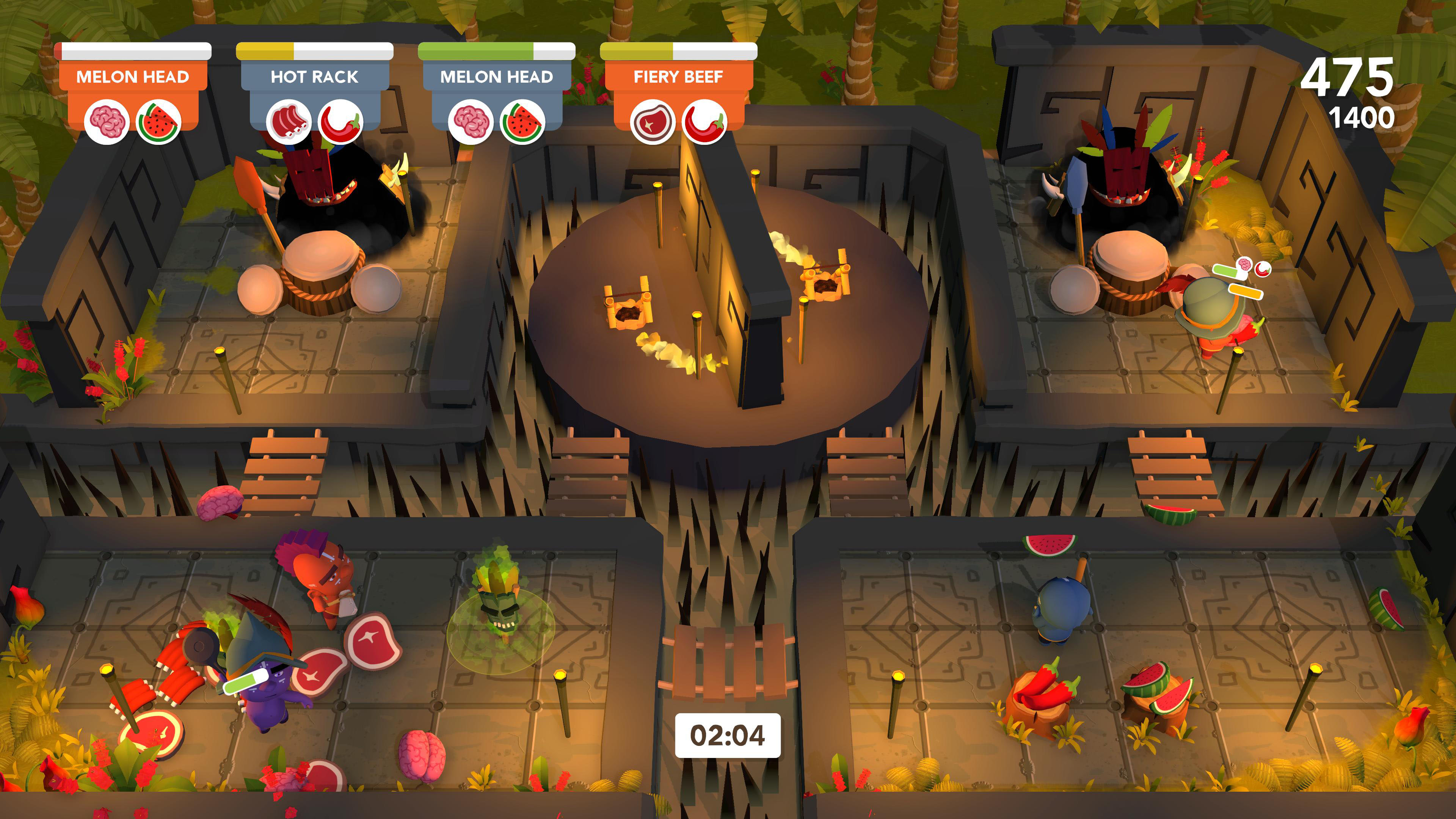 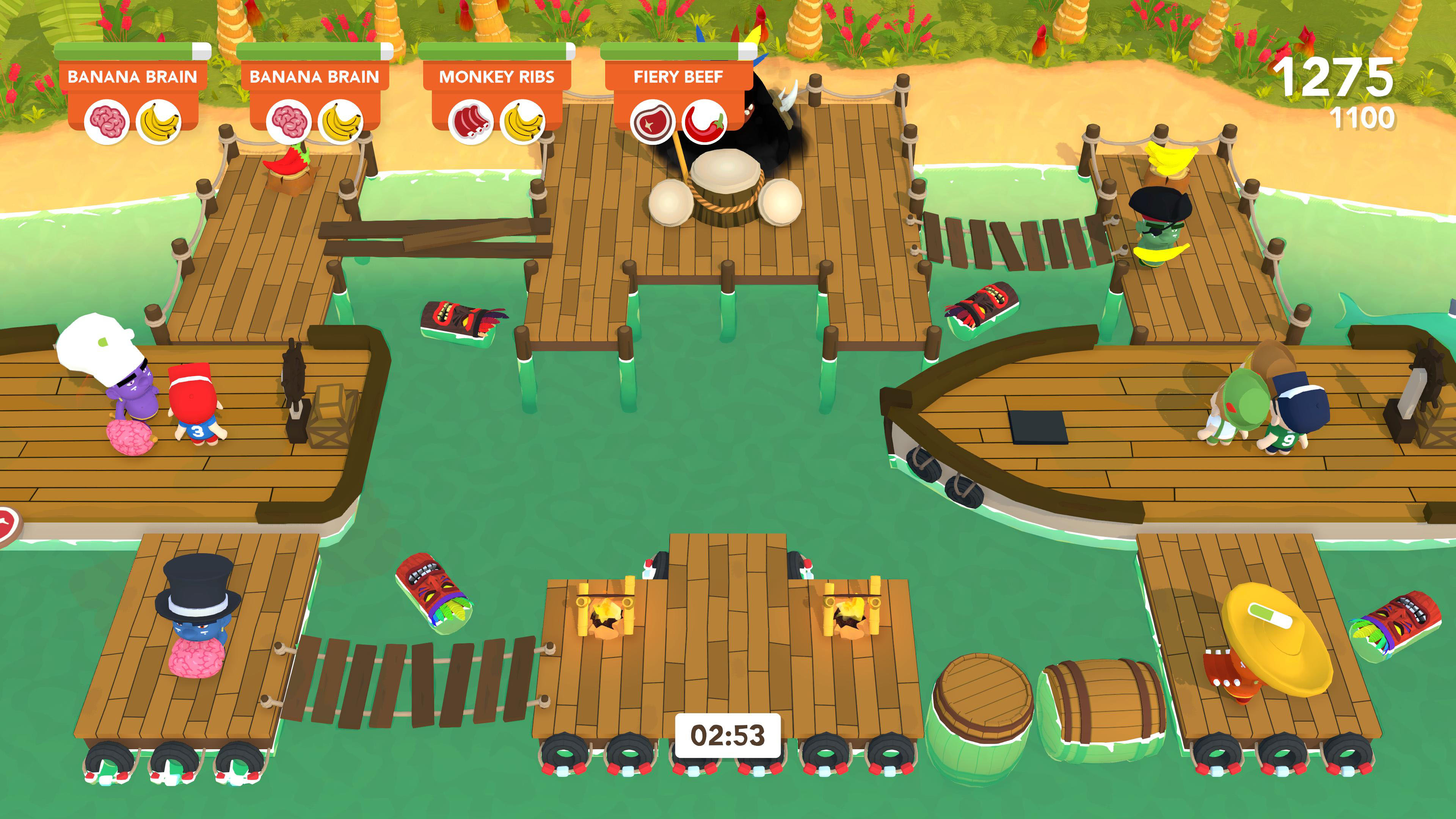 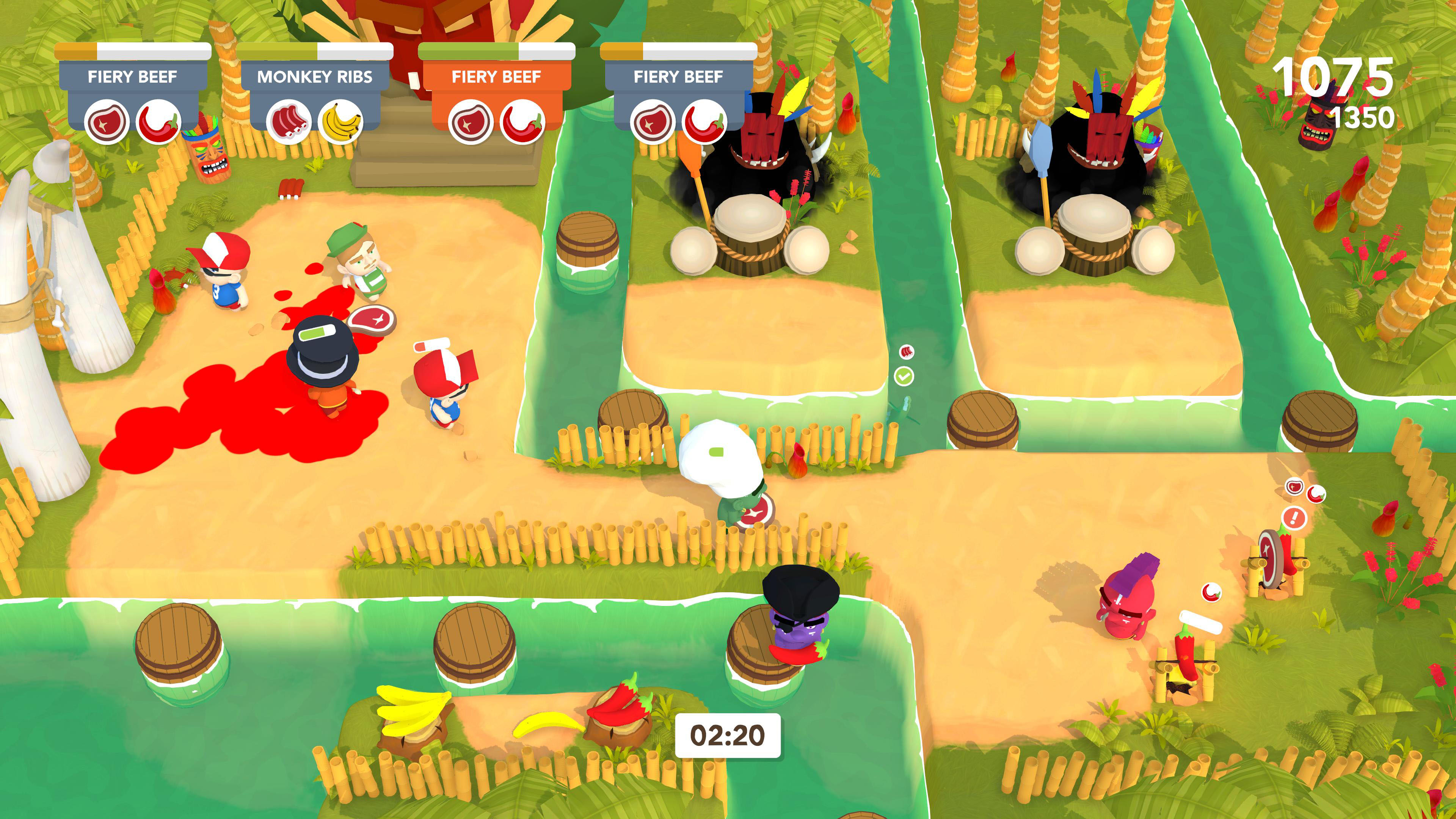 Cannibal Cuisine is an action-packed arcade game for 1 to 4 players. As one of the jungle’s cannibals, you must keep your god Houchooboo happy by serving him up “special meaty meals”. The game is available for Steam, Nintendo Switch, Xbox and PlayStation!