We worked with Gamious and Game Troopers on the release campaign for iO. The game released on several different platforms (PlayStation 4, Xbox One, Playstation Vita and Windows 10), and we took care of the PR side of the release promotion. We helped bring iO to these new platforms some time after the initial Steam, iOS and Android releases. 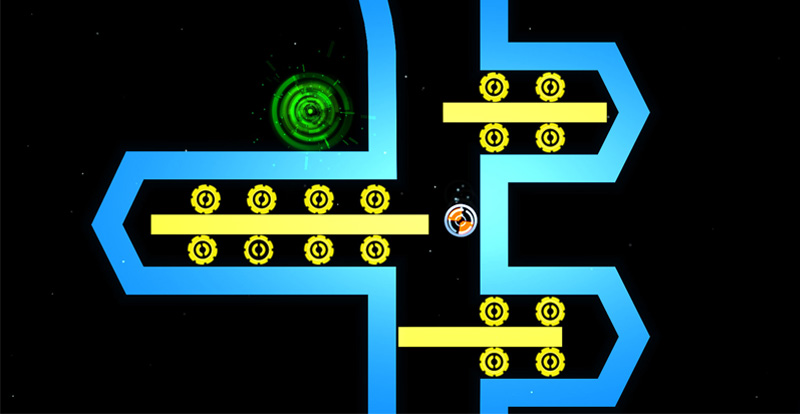 A physics platformer about size, speed and momentum. Toy with the laws of physics and make your way to the exit as fast as possible!