We helped Meteor Mug with PR and social media for the launch of Push Your Family on Steam Early Access in September 2021, as well as providing general marketing and business development advice. We’ve run many Early Access release campaigns, giving us valuable experience to draw on – while remaining cognizant of how much the Steam ecosystem has changed since the first Early Access games were released, and how this influences the best strategy.

The campaign included contacting press and influencers with release date and launch press releases, running a special mini-game demo event which allowed players to influence the release date, and producing announcements for platforms like Steam. 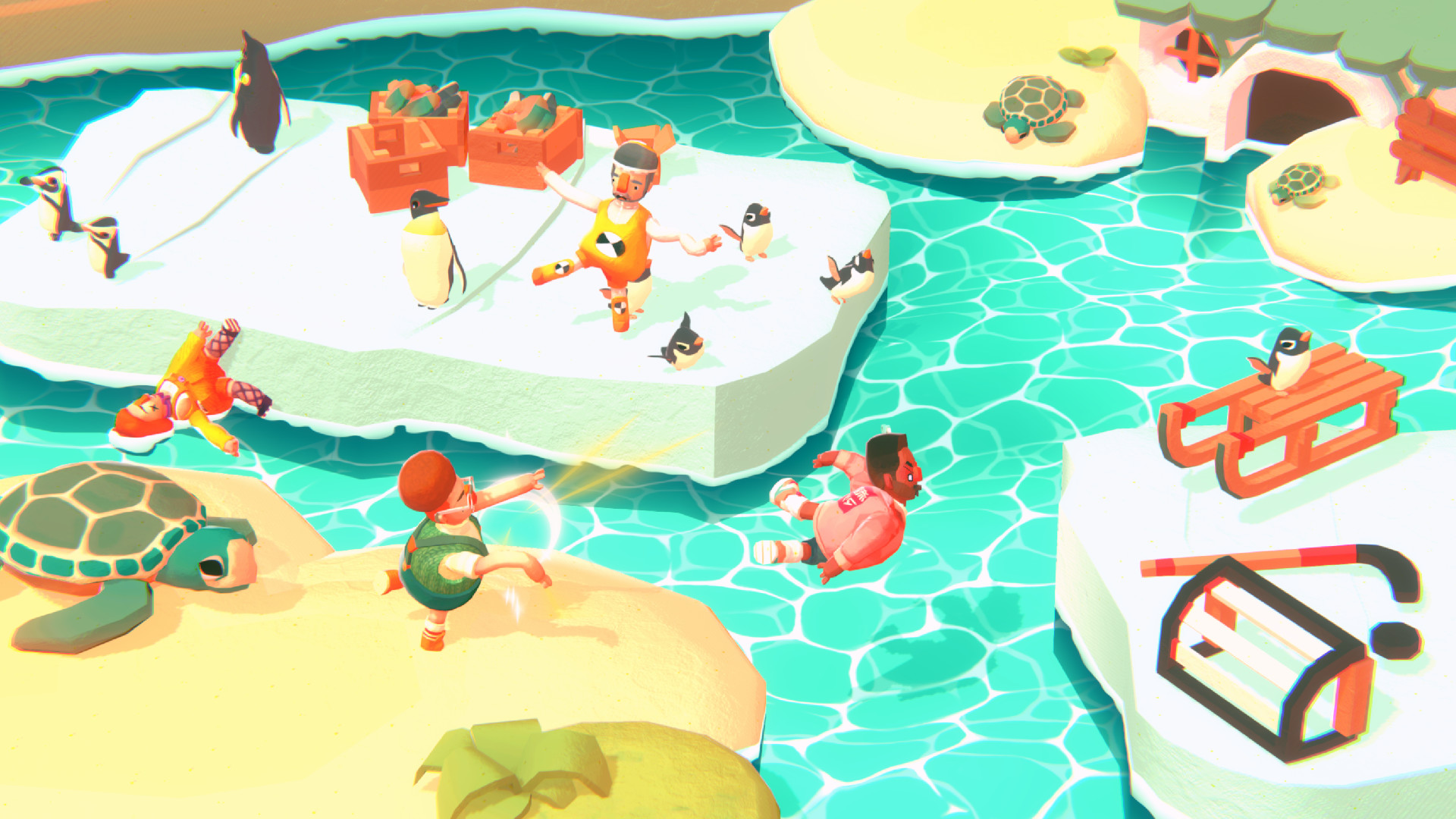 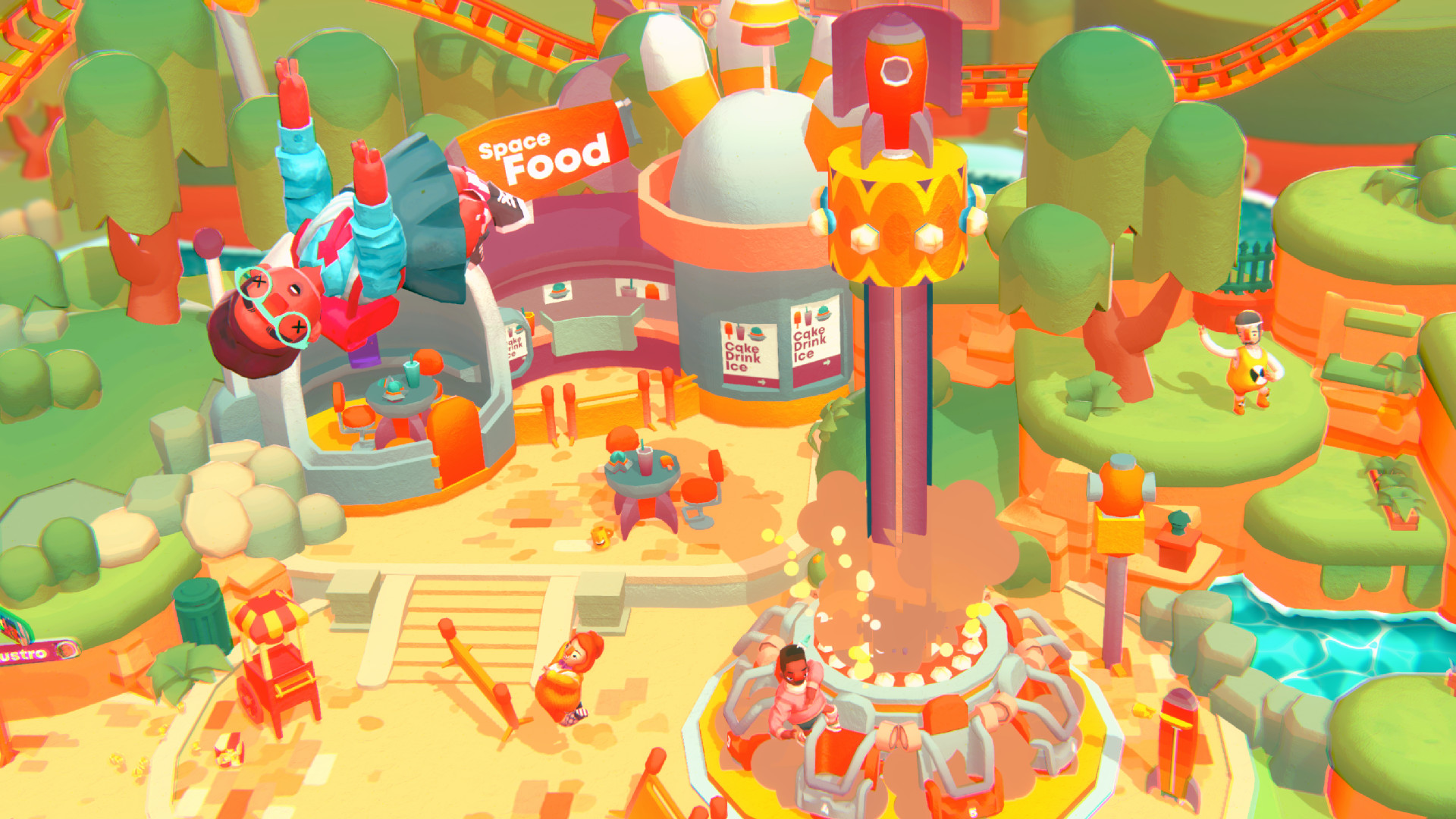 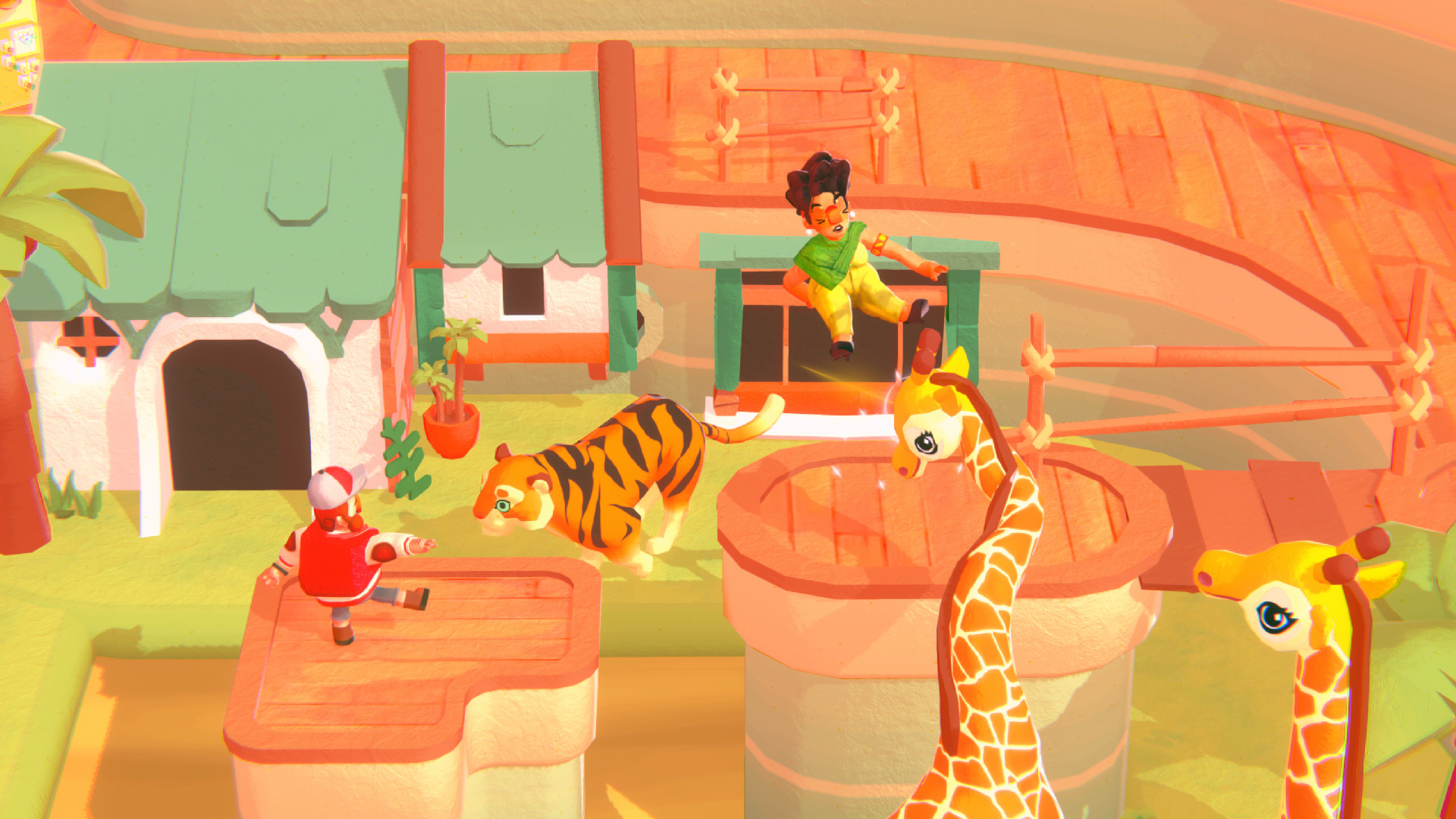 Push Your Family is a physics-based party game with wacky family members and slapstick humor. Push each other in one of the interactive battlegrounds and be the last to survive or work together as only a family can!