We produced a marketing communications plan for Stitchy in Tooki Trouble, and worked with them to submit it to the Belgian Vlaams Audiovisueel Fonds (Flemish Audiovisual Fund) which decided the project was promising enough to deserve a substantial grant.

For the release we ran a promotional campaign to build awareness of the title, and achieved coverage from both established media and influencers in order to boost day one sales. Thanks to our efforts Stitchy received reviews from notable sites like Pure Nintendo, Switch Player, and Nintendo Life despite being an original IP and only the second game from the developer. 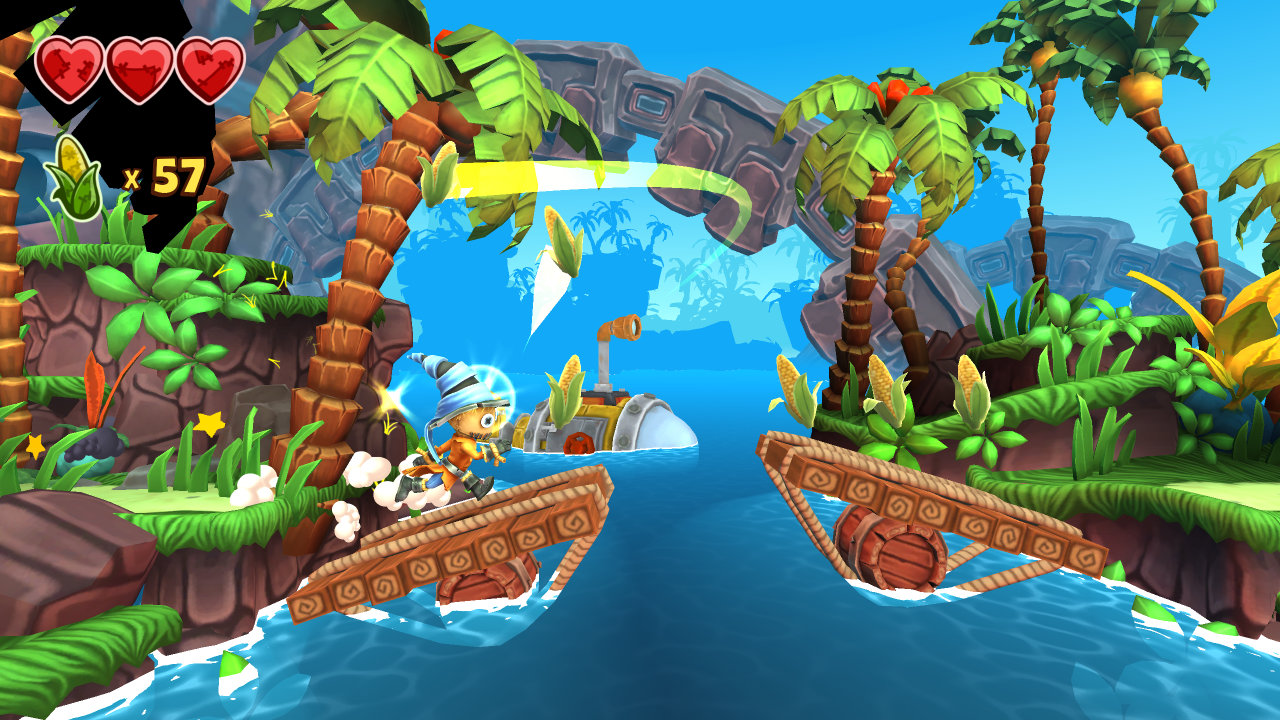 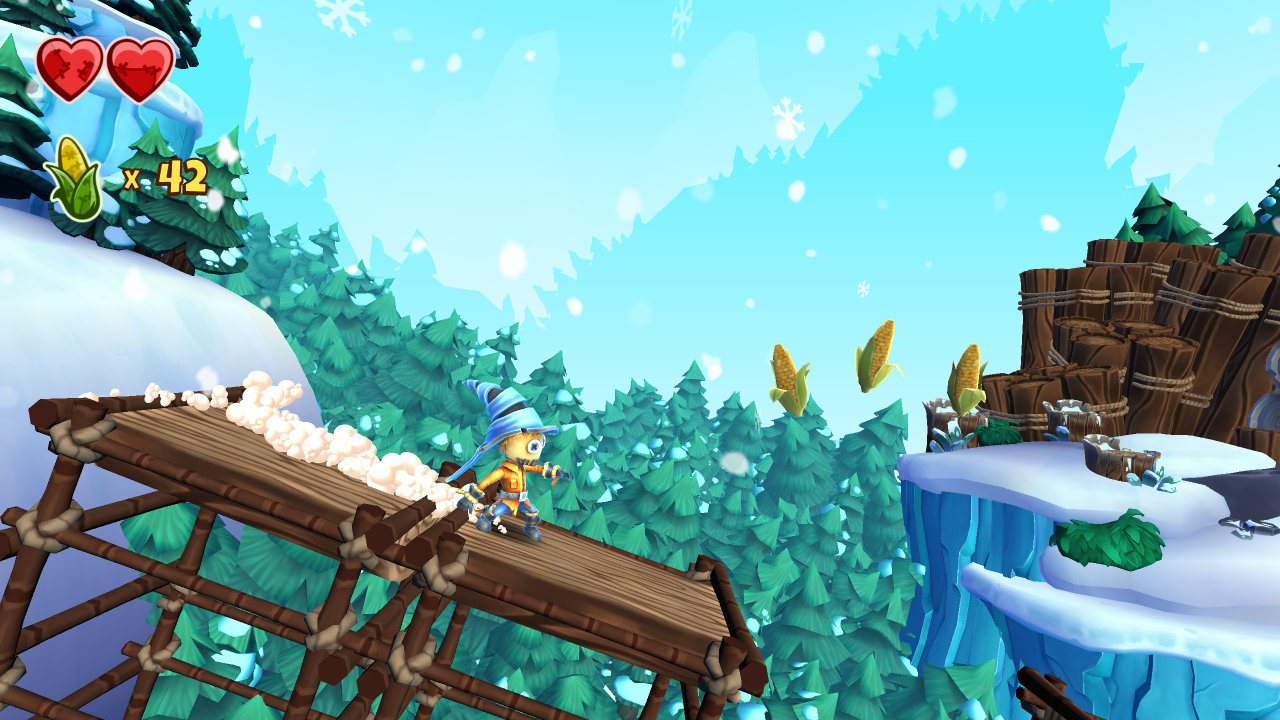 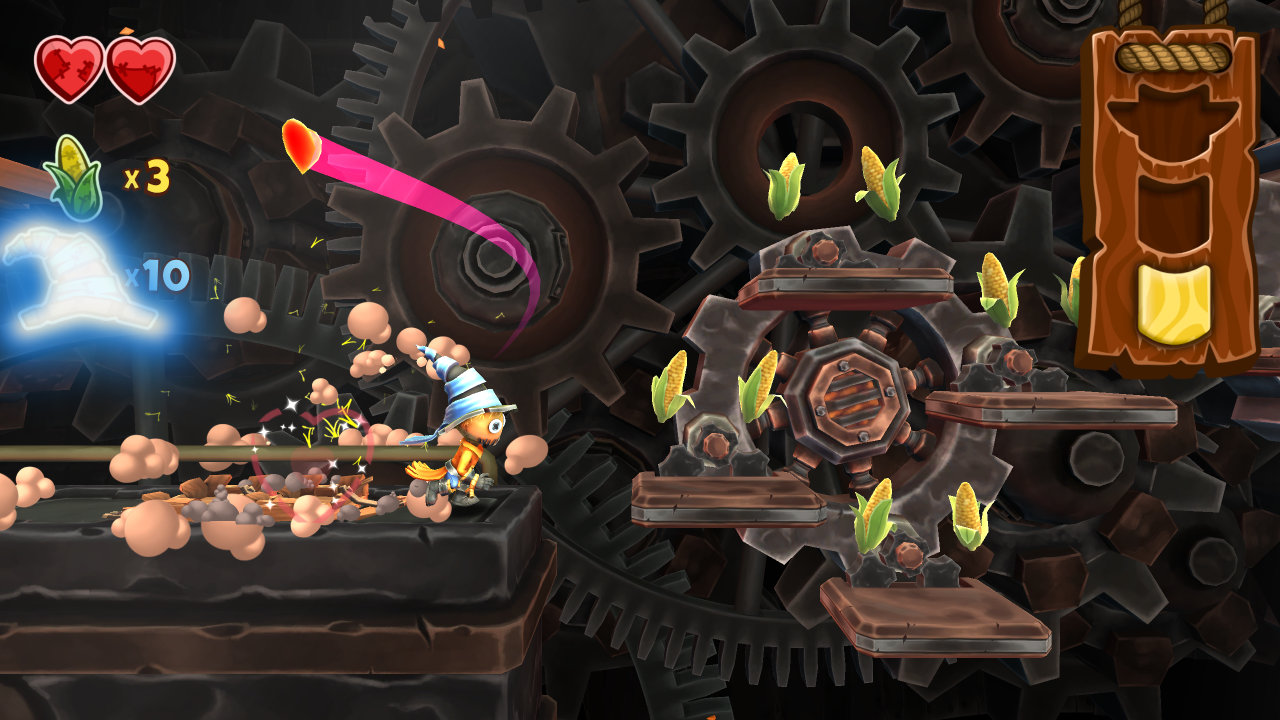