Tannenberg is the latest entry in the WW1 Game series by Blackmill Games and M2H. As with Verdun – the first entry in the series – we’re responsible for the complete marketing process, working together closely with the developers to ensure their goals are reached. This second World War One FPS title officially kicked off the process of positioning the WW1 Game Series as a quality franchise, one that we look forward to helping grow and further develop in the future!

We have provided marketing and community management throughout the Early Access periods and release campaigns of Tannenberg (and Verdun). As well as running these campaigns, we have organized special events such as the popular Wolf Truce, and facilitated communication between the developers and a highly active and invested player community. We worked with PC distribution partners including Steam, Humble Bundle, Green Man Gaming and others.

Tannenberg was released on Xbox One and PlayStation 4 in July 2020. For these releases, we ran a promotional campaign, prepared stores, communicated with Sony and Microsoft to organize combined marketing efforts, and managed social media during the launch date announcement and launch itself. 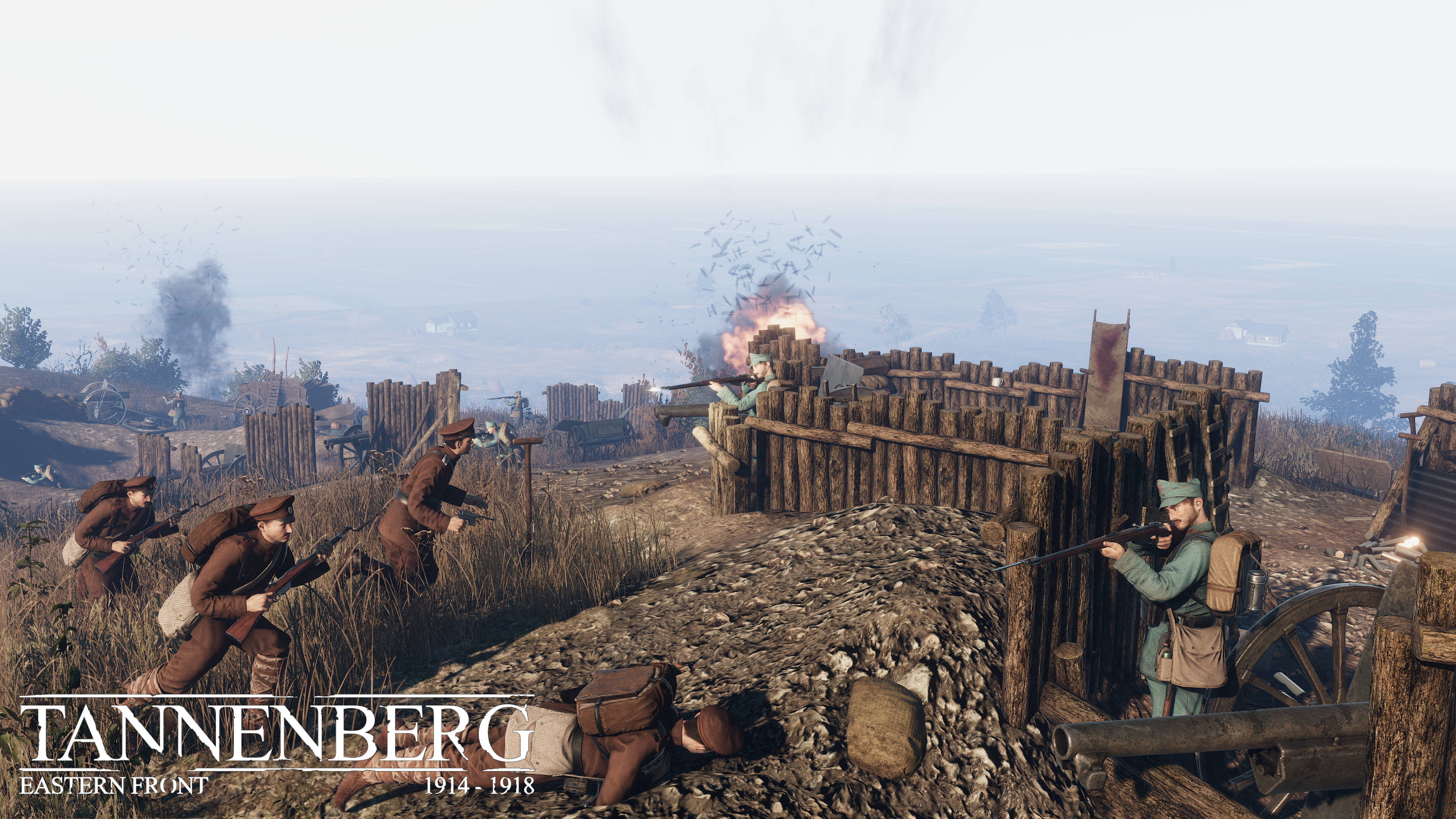 Tannenberg is the second entry in the WW1 Game Series that started with WW1 FPS Verdun, expanding the focus to encompass the Eastern Front. Warfare on the border of the Russian Empire offers a fresh experience for new and veteran players alike, with new squads and weapons, open maps that give players tactical freedom, and a whole new maneuver game mode!