We Were Here Forever

We began working with Total Mayhem Games at the beginning of 2018, as we handled the marketing and promotion for their first commercial game We Were Here Too. That was such a success that we worked together again on the release of their third title, We Were Here Together. For both games we managed the release on Steam and ran a PR campaign to coordinate a mass of attention from YouTubers, Twitch Streamers and press outlets to coincide with the launch.

We Were Here Together received the most positive Metacritic ratings of the series and substantial press coverage. For We Were Here Forever we aimed to do even better!

The PC release on Steam and Epic Games on May 11 2022 got off to an amazing start with We Were Here Forever, as both the base game and the complete series bundle appeared in Steam global top selling lists,  reviews came in from big sites including an 80/100 by IGN, and the game trended on Twitch thanks to our influencer management kickstarting strong organic coverage!

In addition to these PR campaigns we have also assisted Total Mayhem Games with their business development as they’ve continued to expand their game portfolio, providing analysis and strategic plans. 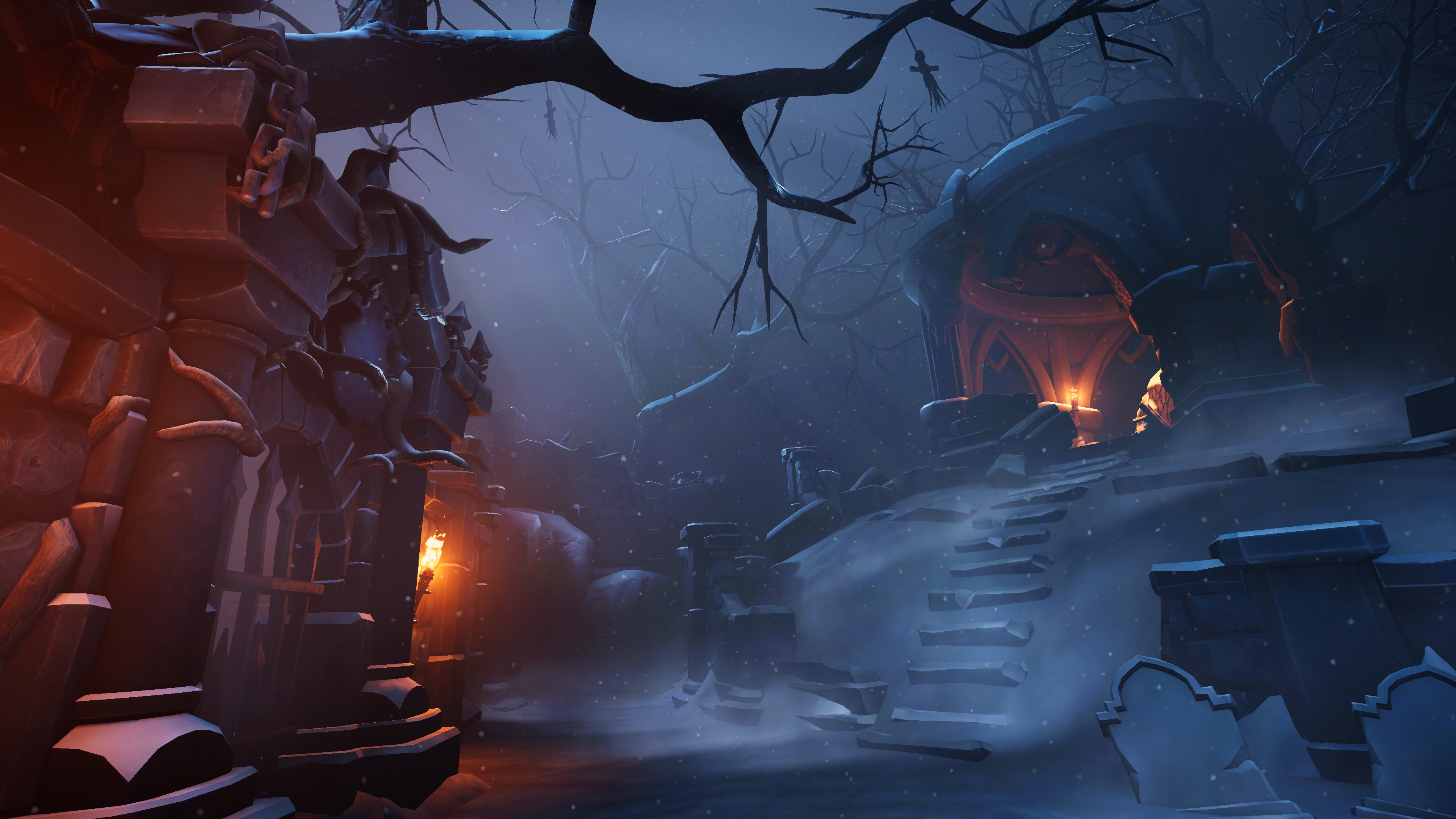 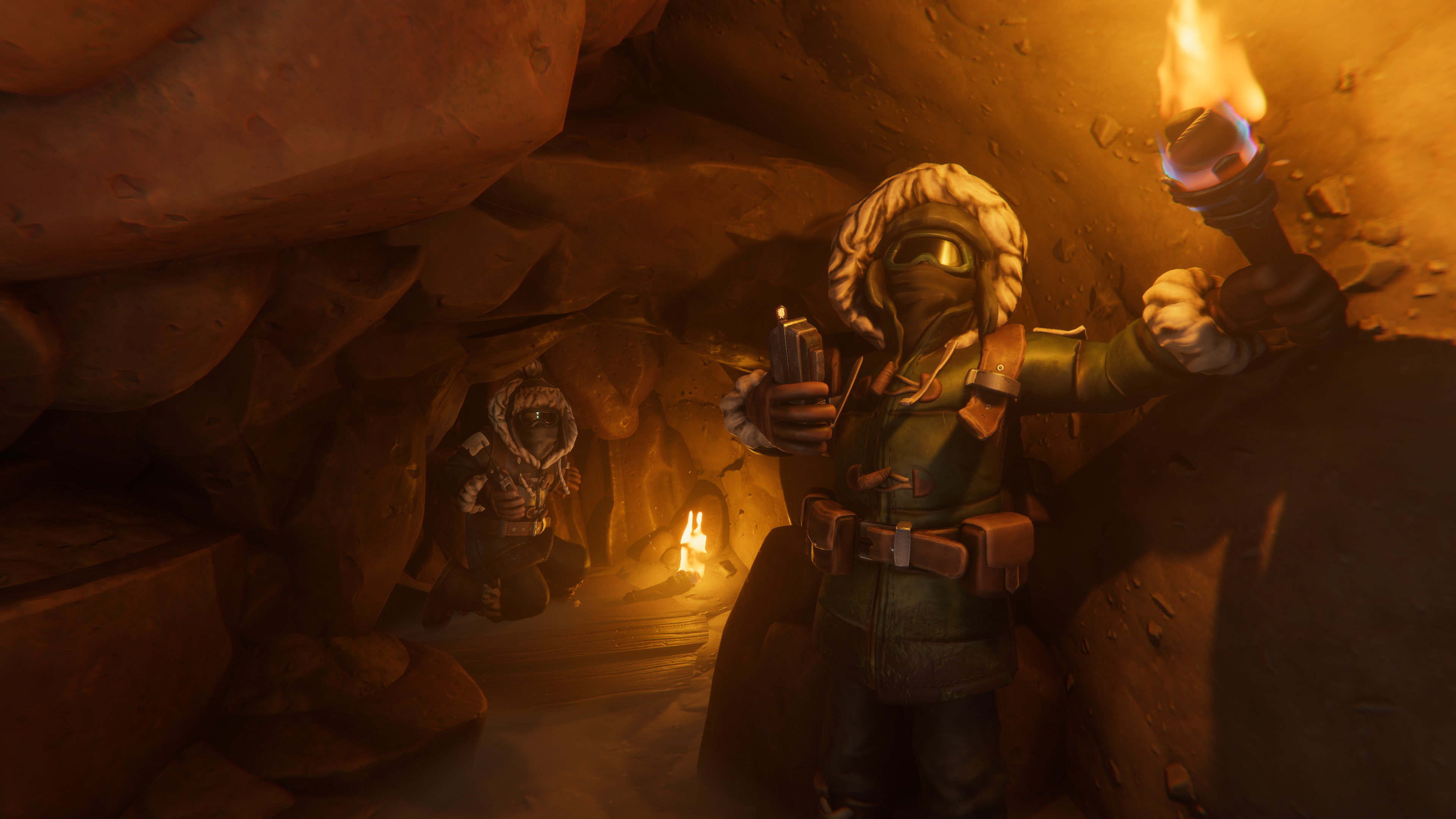 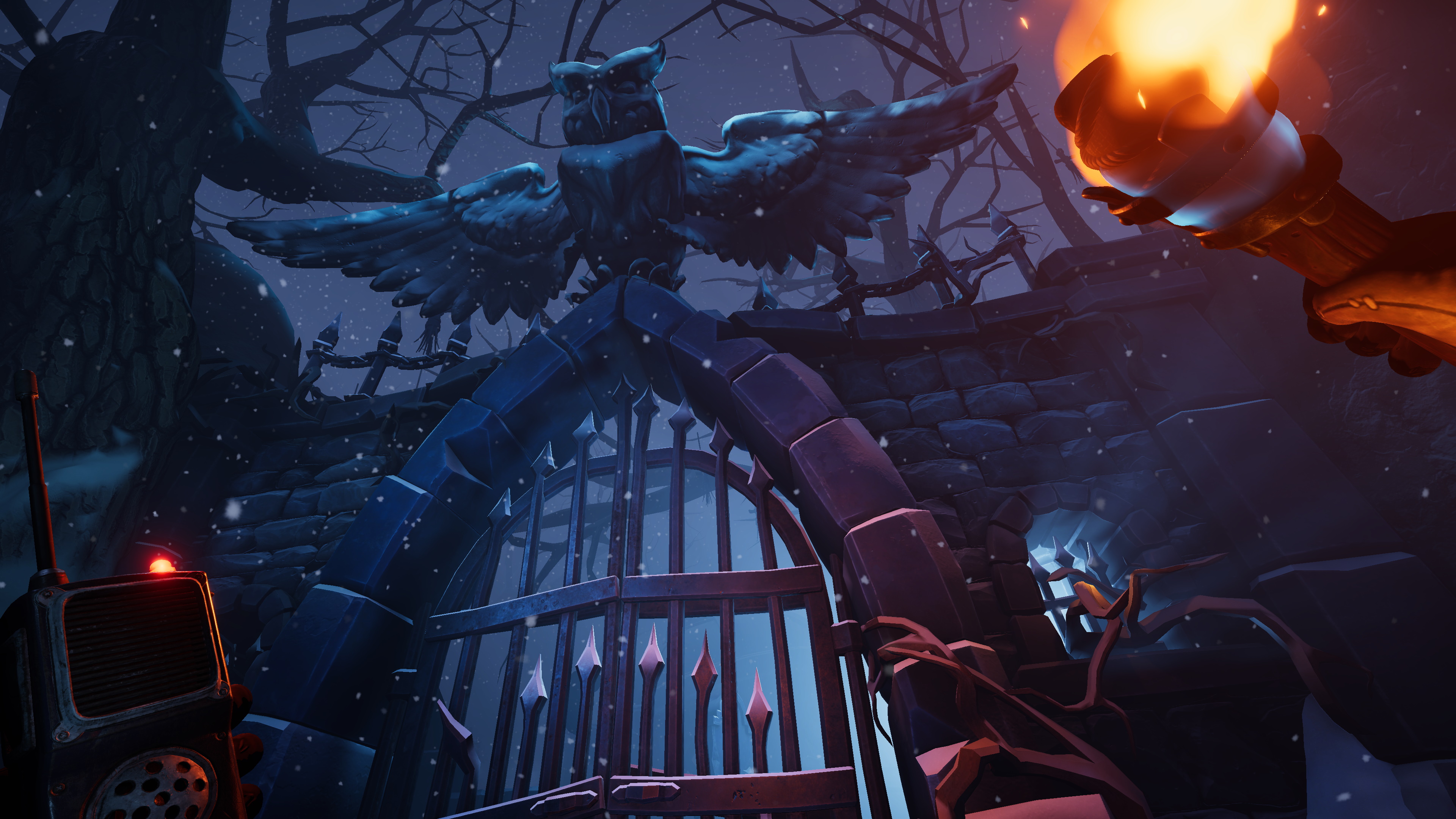 We Were Here Forever

We Were Here Forever is the fourth game in the We Were Here Series of online, first-person cooperative adventures. Work together to escape the sinister Castle Rock! Out now on PC for Steam and Epic Games, coming soon to Xbox and PlayStation!