We Were Here Together

We began working with Total Mayhem Games at the beginning of 2018, as we handled the marketing and promotion for their first commercial game We Were Here Too. We managed the release on Steam for PC, Mac and Linux and ran a PR campaign to coordinate a mass of attention from YouTubers, Twitch Streamers and press outlets to coincide with the launch. The game was highly popular, and when Total Mayhem began work on a third game in the series we were eager to offer our help with marketing and community management once again.

We Were Here Together launched on Steam for PC on October 10th, 2019, with an Xbox One release following on June 5th, 2020. It received the most positive Metacritic ratings of the series and substantial press coverage. 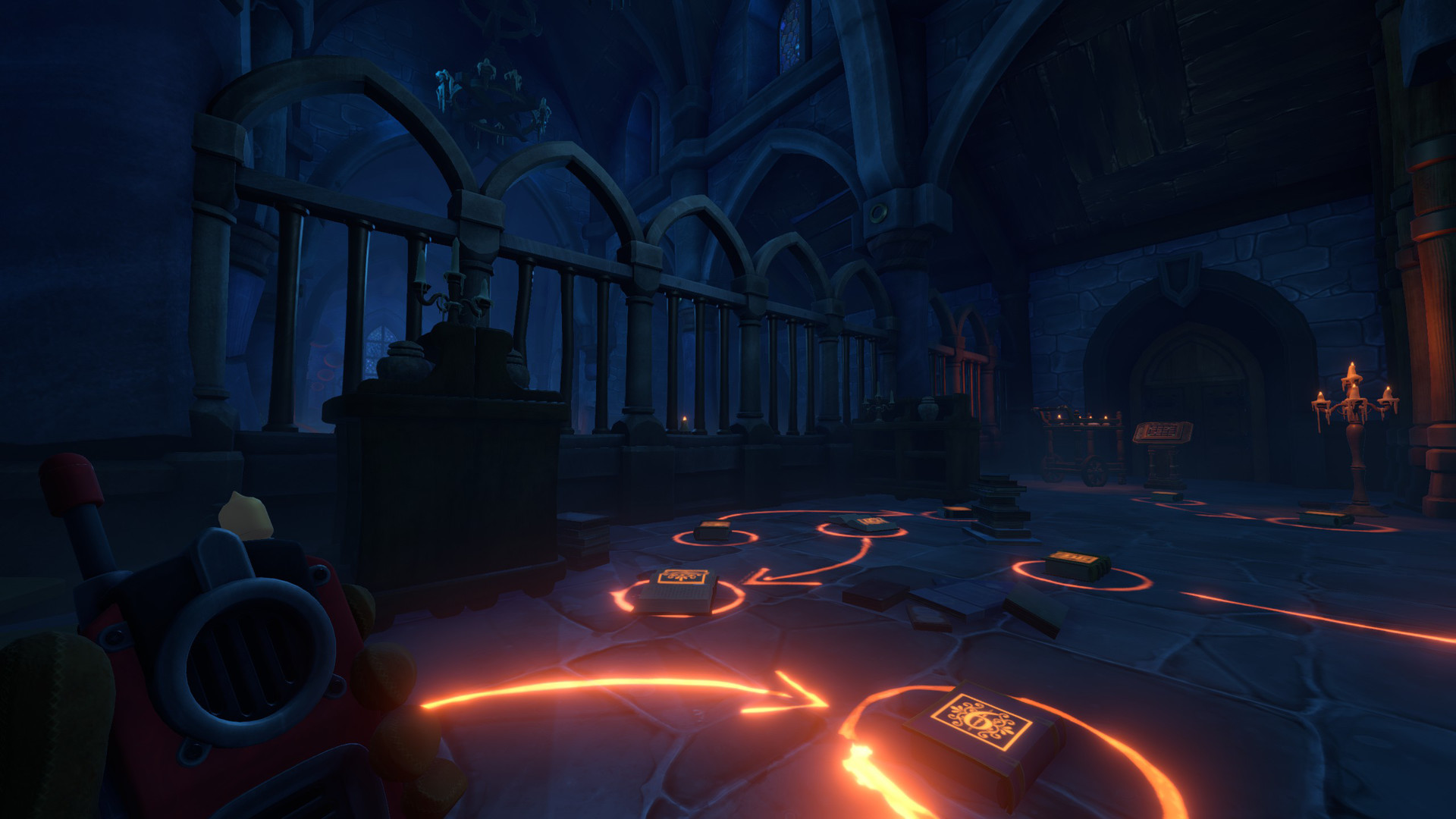 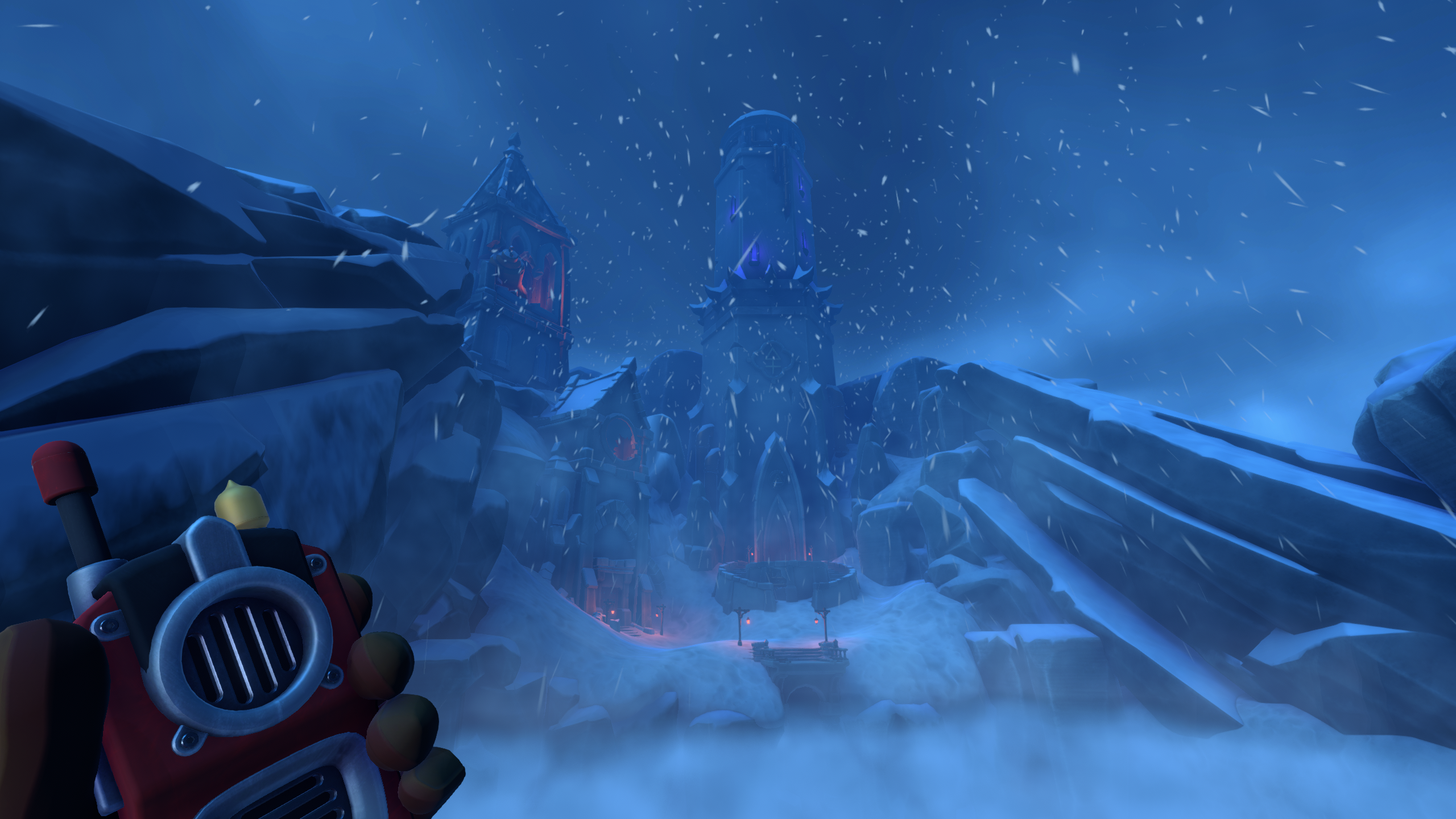 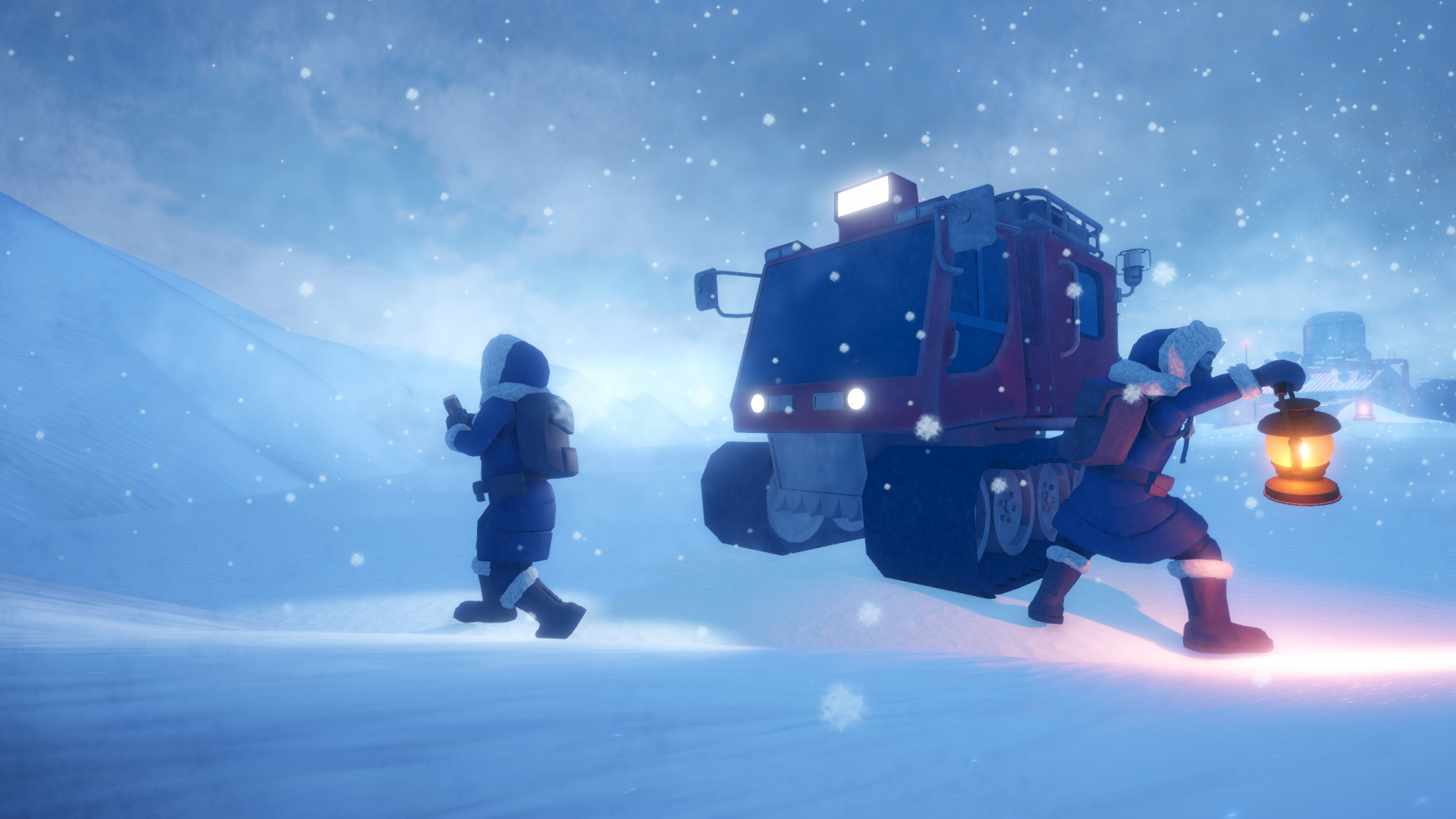 We Were Here Together

We Were Here Together is an online only, first-person cooperative adventure set in an Antarctic expedition camp and a fictional medieval castle.