We began working with Total Mayhem Games at the beginning of 2018, as we handled the marketing and promotion for their first commercial game We Were Here Too. Since then we’ve run PR campaigns, rounded up influencers, and handled community management along with general marketing.

As soon as Xbox One releases for the We Were Here series were confirmed, we developed a strategic plan and started a conversation with our contacts at Microsoft. These discussions were fruitful, and We Were Here was part of the September 2019 Games with Gold! 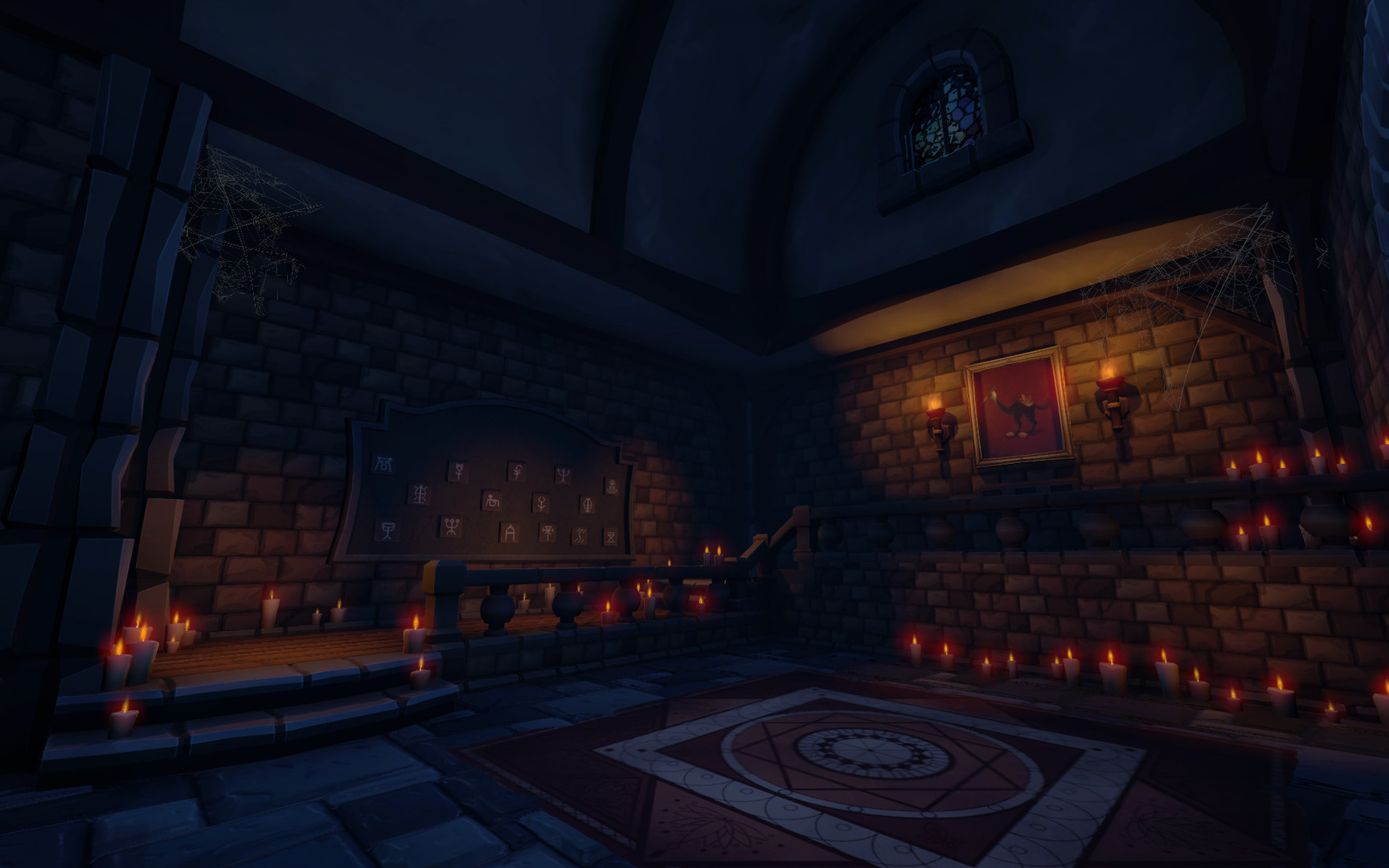 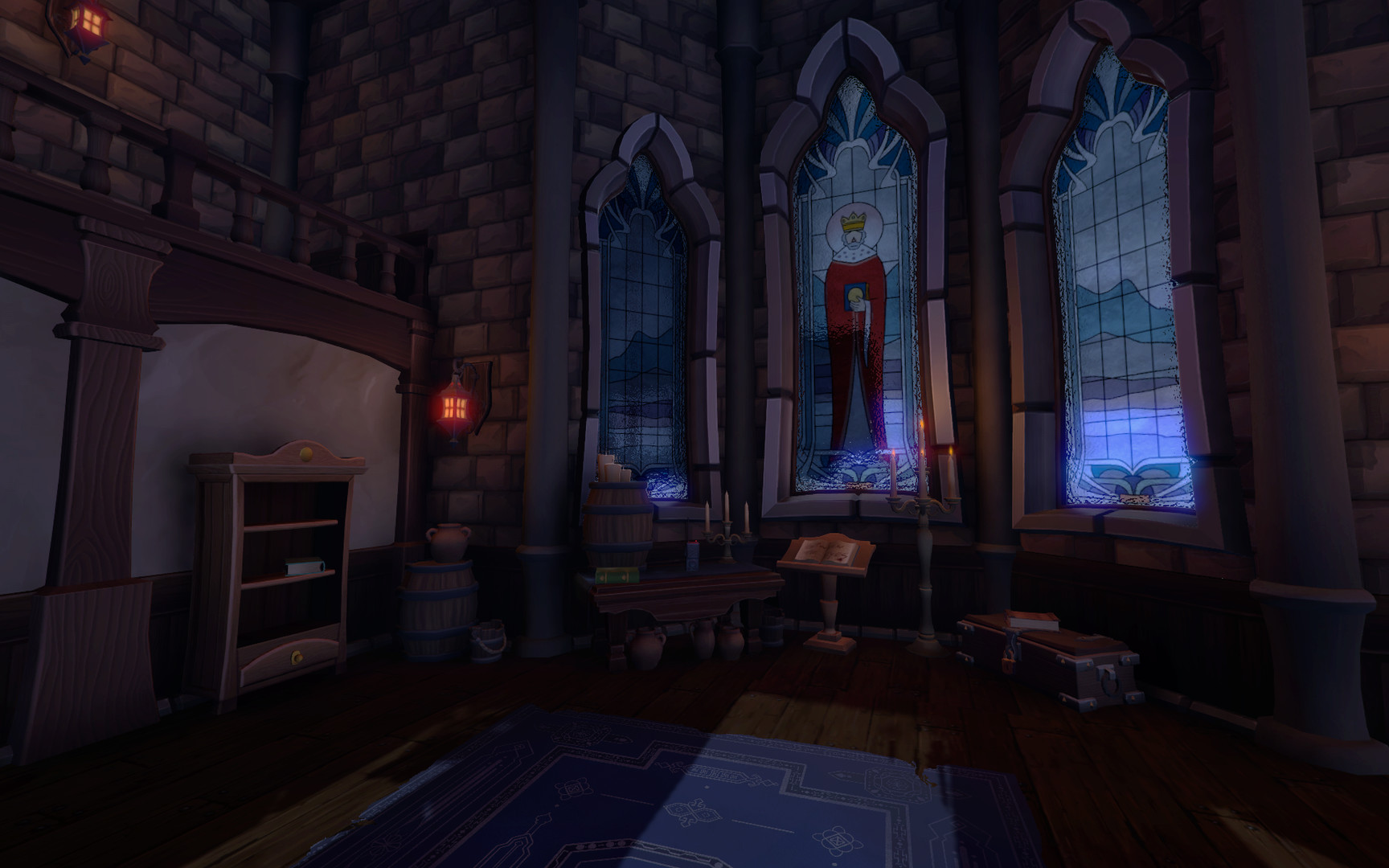 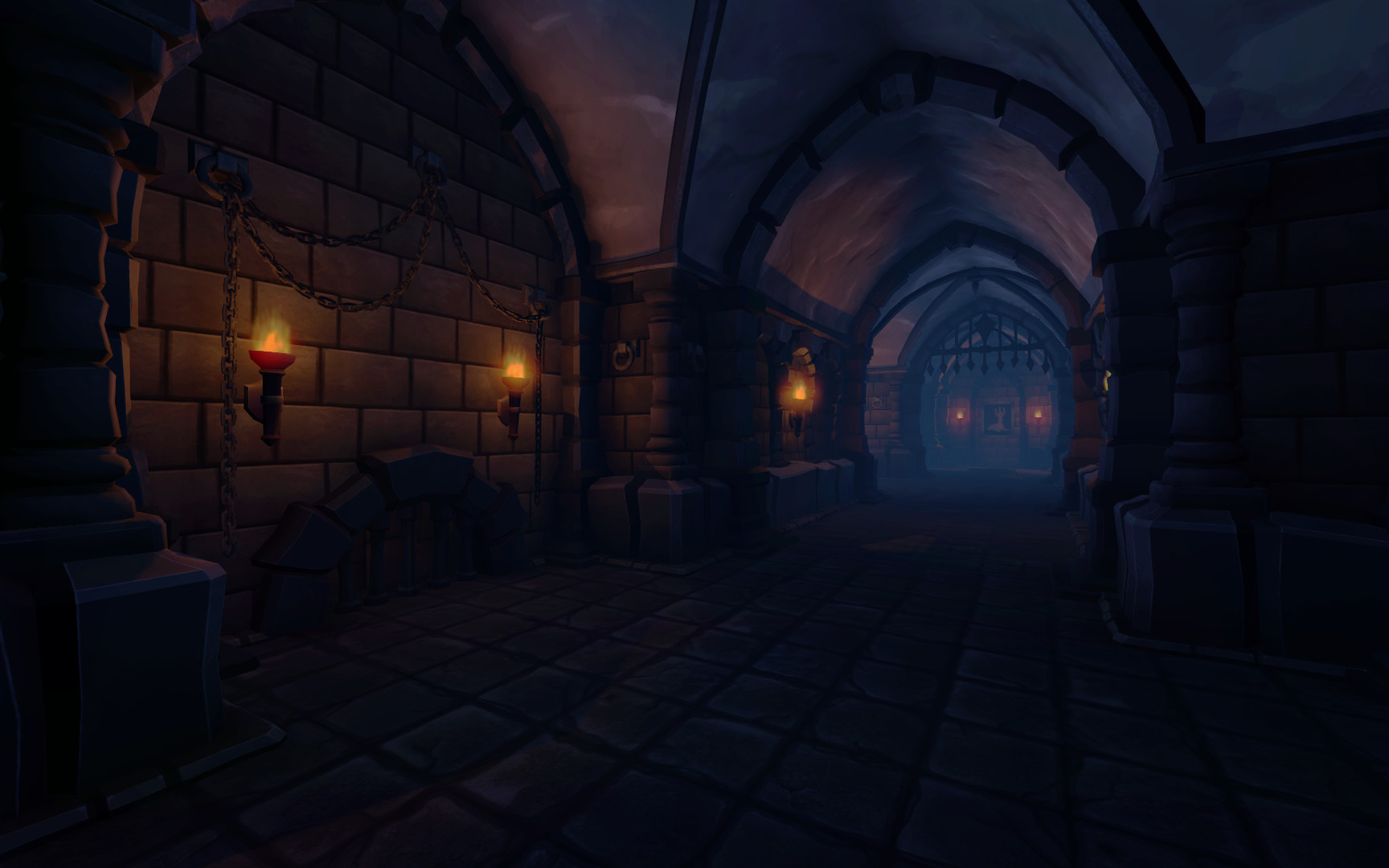 We Were Here is an online only, first-person cooperative adventure set in a sinister Antarctic castle.