Crash Drive 2 was already successful as a mobile game, and we worked with developers M2H when they ported the game to PC. We ran the promotional campaign for the release on Steam. It was very well received for a former mobile game appearing on a PC only storefront, and has maintained an 85% positive review rating as of January 2020. The game released on Nintendo Switch in February 2020. 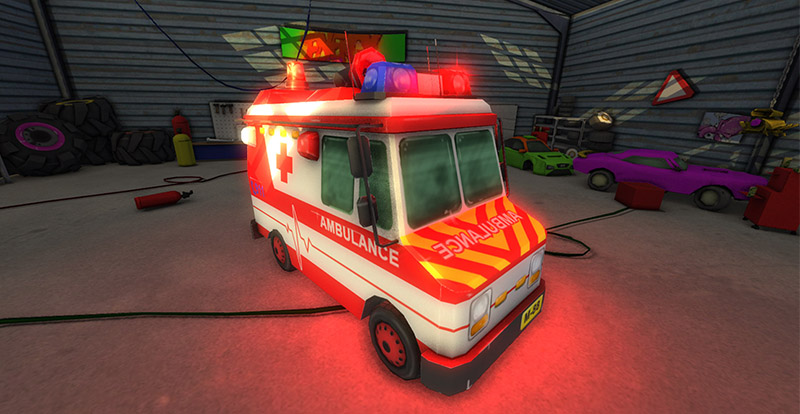 Drive a bus, tank, monster truck or many other vehicles, speed across huge open worlds and participate in random events. Stunt across outrageous maps packed with plenty of bizarre terrain for an intense experience. Collect coins, level up your rides, and expand your car collection!