We brought Rocket Riot to new distributors – namely Steam, other online stores offering Steam keys, and the Windows Store on Windows 10. The game was originally released in 2009, and our promotion and work with distributors gave the game a boost. It was a great partnership, and we later worked with Codeglue again on the Antegods Fig crowdfunding campaign. 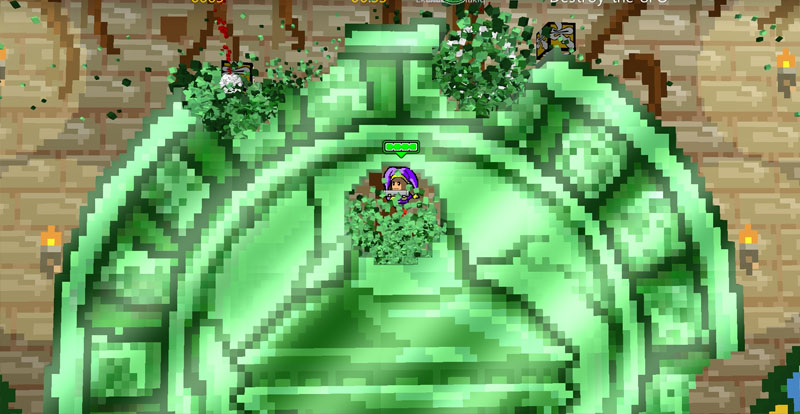 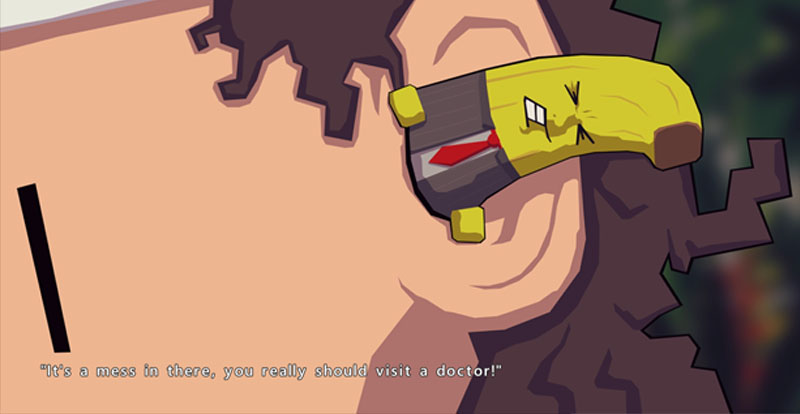 An action-packed, side-scrolling, 8-bit shooter where the rockets and the fun never stops! With over 200 levels and over 300 characters, blowing things up has just reached a new level of awesome!