Tricky Towers had already been released on PC and PS4 when we started working with WeirdBeard – they wanted our help to sell more copies. We hosted a series of small marketing campaigns designed to revolve around development updates, and managed to quadruple the number of copies sold a day. With our help, Tricky Towers also saw sales reach their highest peaks yet in the game’s lifetime!

Releases on Xbox One and Nintendo Switch followed in later years, and we’re very happy with the success of our work together! 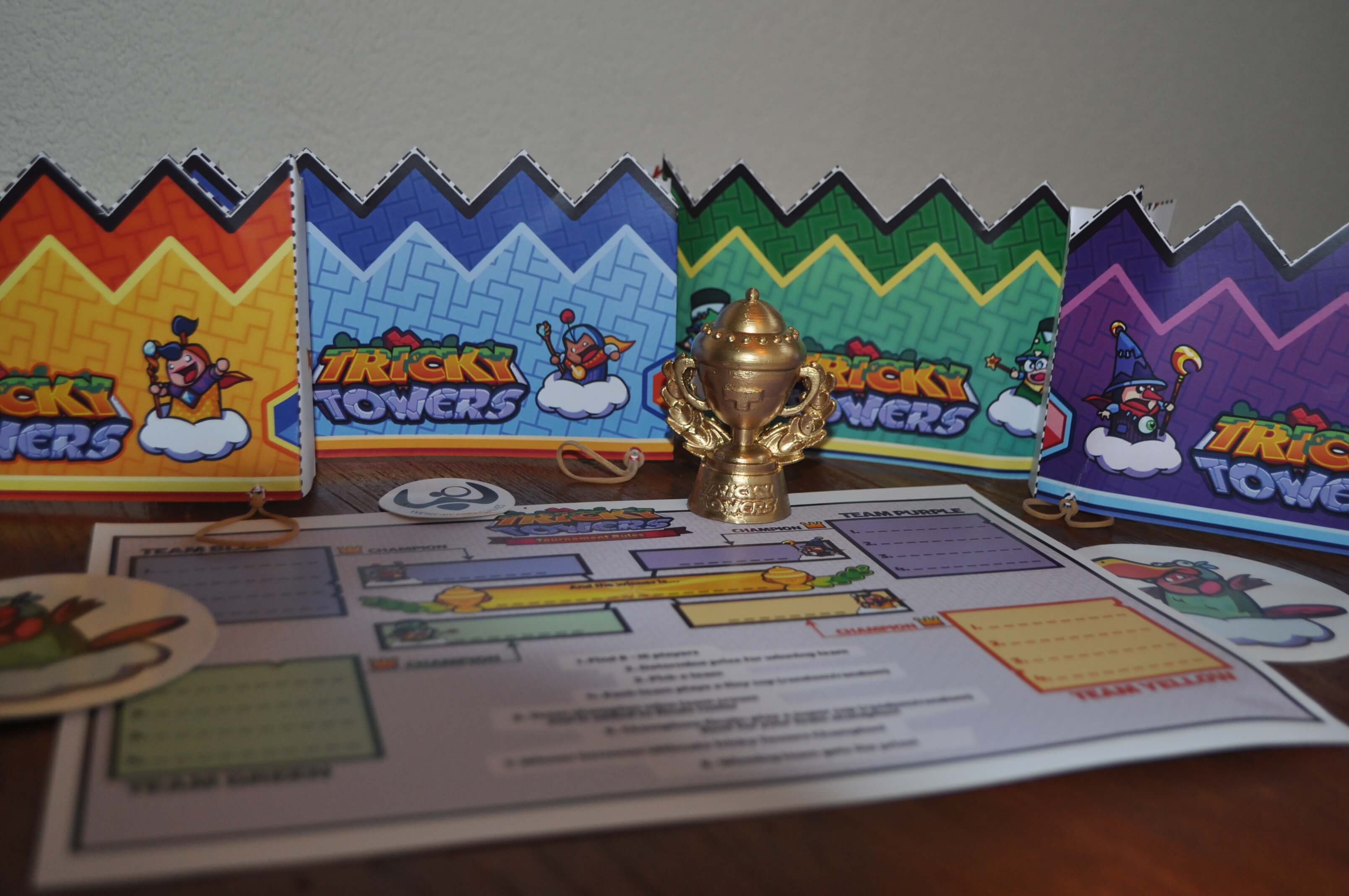 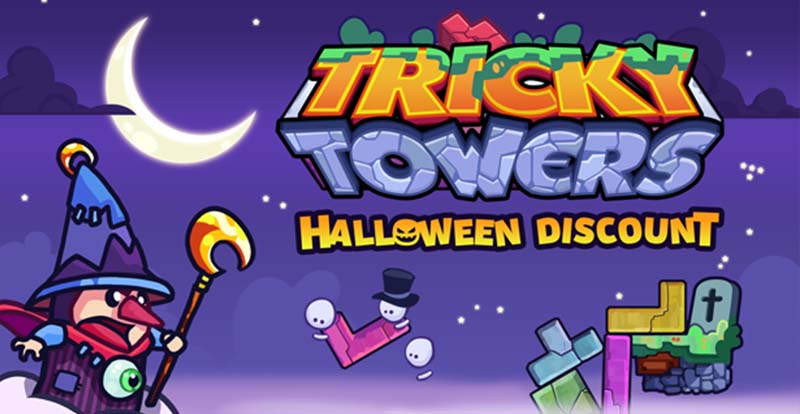